How Do You Scale a High-Growth Business?

Over a year ago, I had a fantastic individual, Don Wenner, on my podcast show. When a company wants to scale a high-growth business — I always think of Don. Briefly, in just over ten years, Don Wenner grew his family of companies to over $1 billion in assets under management and had over $100 million in annual revenues. Don has grown even more since then.

The record speaks for itself — this is a man who knows what he is talking about in banking, real estate, and business systems.

You’ll want to listen here as Don Wenner tells his one-two punch system of how he sets his routines and schedule to accomplish all that he must in his very varied days.

Want to do Banking? Know Bankers

If you are anywhere near the thought that you need a bank, you will want to listen as Don tells about the banking processes. Banking is highly regulated, and the regulators reign supreme. The Federal Reserve and the OCC are the two main regulatory authorities that banking has to deal with, and they are tricky.

The regulatory system is set up to move very methodically and carefully, and they don’t want you speeding past them — they want slow and steady. High-growth rate? Forget it. If you are growing too quickly as a business, you will not be buying a bank.

Slow and methodical is what the regulators want.

The regulators don’t want to have new people in the banking system; they prefer people they are already familiar with and those who are known to banking. So they support the buying of banks by banks — not by others. So if you want to buy a bank or relate to that system — you better get to know a bunch of bankers in that system — quickly.

In my life, I’ve learned — and I regularly teach the principle, that you have to work hard at being lucky and making your own luck. People are always commenting on how lucky I am, and Don Wenner said the same thing happened to him.

Certainly, I feel more than lucky — I feel blessed beyond anything I could have imagined. But if you want to find and live a certain lifestyle — luck rarely has anything to do with it. Instead, you must work hard and strategically place yourself in a position to find that luck. And everything that you do will be highly scrutinized.

Almost Every Bank Has Been Purchased by Bigger Banks

You will want to hop on and listen to this podcast if you are interested in banking at all. There is great advice, great secrets, and a whole lot of explanations that you haven’t heard elsewhere. The competition in banking is getting smaller and smaller and is likely to continue that way. This fact could make your ability to scale a high-growth business in the future a little more difficult.

Does this mean that you need to run out and try to buy a bank? No. But it does mean that if you are borrowing from banks, and it’s integral to your business — you may need to position yourself in a way that will make it so that you can continue to do so.

How to Make Your Luck

You will want to listen to the inspiring story of Don Wenner’s rise and how he figured out how to bring about and build a billion-dollar company in ten years. Don had nothing handed to him, he came from humble beginnings, and this rise has happened during all kinds of downturns in the markets. But Don figured it all out by keeping his eye on the ball in whatever piece he was working on. He also kept his eyes open, worked hard, and watched for opportunities.

Talk about tough — selling alarm systems door to door to where Don is today has been an incredible journey. But Don Werner kept asking a vital question — How can we scale more efficiently?

One place Don Wenner found that he could scale is by finding a crisis in America — and helping out in that space. More than half of Americans spend more than 50% of their income, their gross income, on housing expenses. Don felt he could help in this area, and he has. Don’s other thought was that many people need to be repurposed, and he focused on cashiers. Cashiers are everywhere, and they are being replaced by automation. What is the solution?

We invest to make an impact in creating and preserving and improving workforce housing communities, keeping them affordable for the local workforce. –Don Wenner

Use a Disciplined Approach to Scaling a High-Growth, High-Profit Business

Don Wenner talks here about listening to four or five books a week to keep his mind in the business game. He realized that even though his business was gaining in growth and diversity of multiple businesses, and they were all growing simultaneously, many things were not included in these systems.

There wasn’t enough thinking through the strategy or actual tools for the processes of multiple business lines.

To grow a business that has both scaling consistency and profitability is much, much harder than when you can do it without profit as a criterion. So you need to focus on implementing and generating good, consistent growth, and it has to be profitable.

Every organization has four quadrants that have to grow together for you to have consistent growth day in and day out. Those four quadrants are strategy, people, operation, and acceleration. But to add to that, consistent, disciplined thought and action take time and effort.

You will learn a ton by listening to this podcast with Don Wenner, and I’m so grateful that he came on the show. You’ll find many helpful directions you can pursue in your quest to grow your business and how to scale to a high-growth stage.

You’ll find many ways you can learn to set up a system for high-growth with a strategy that will work in your entrepreneurial ventures. 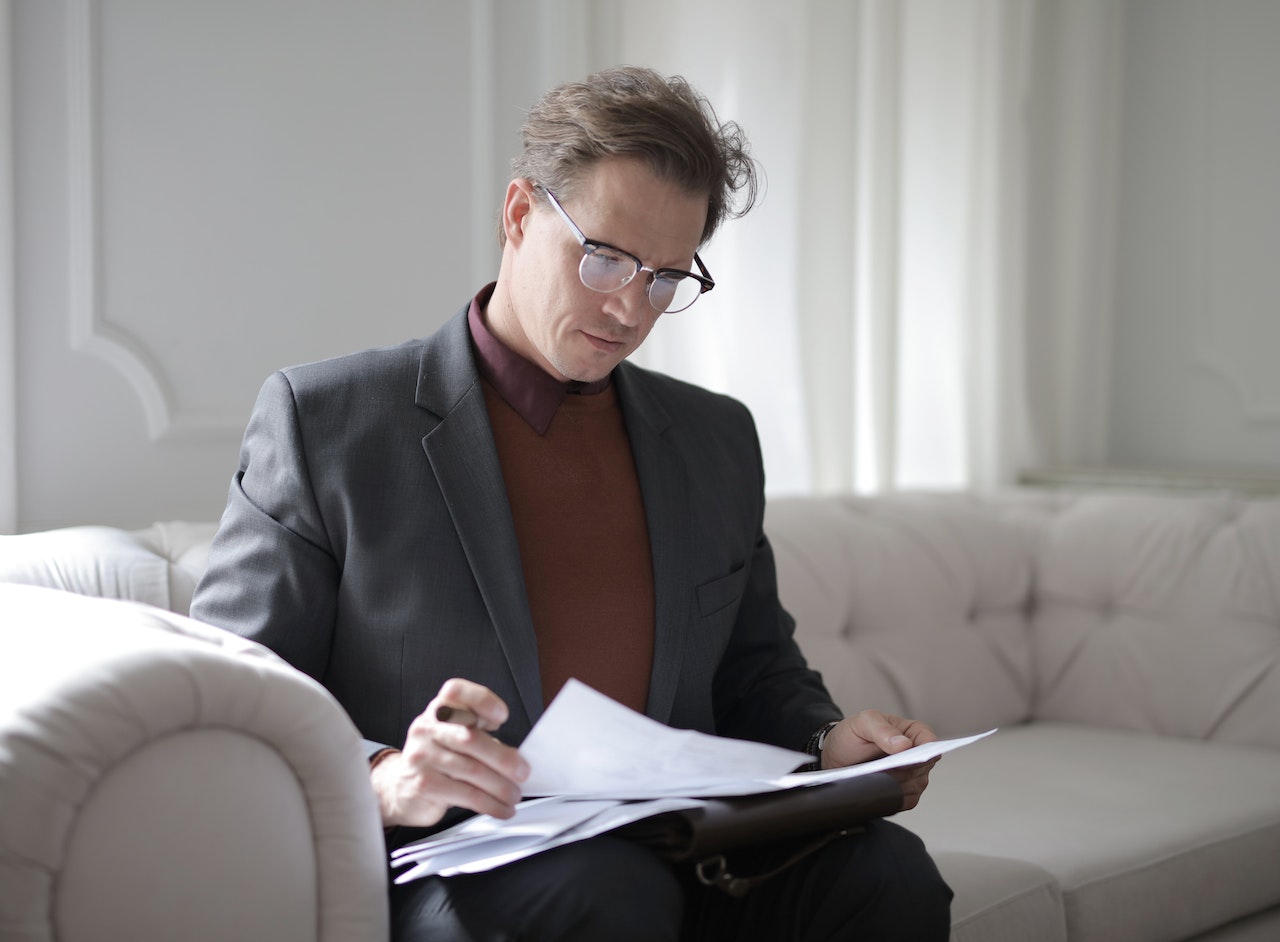 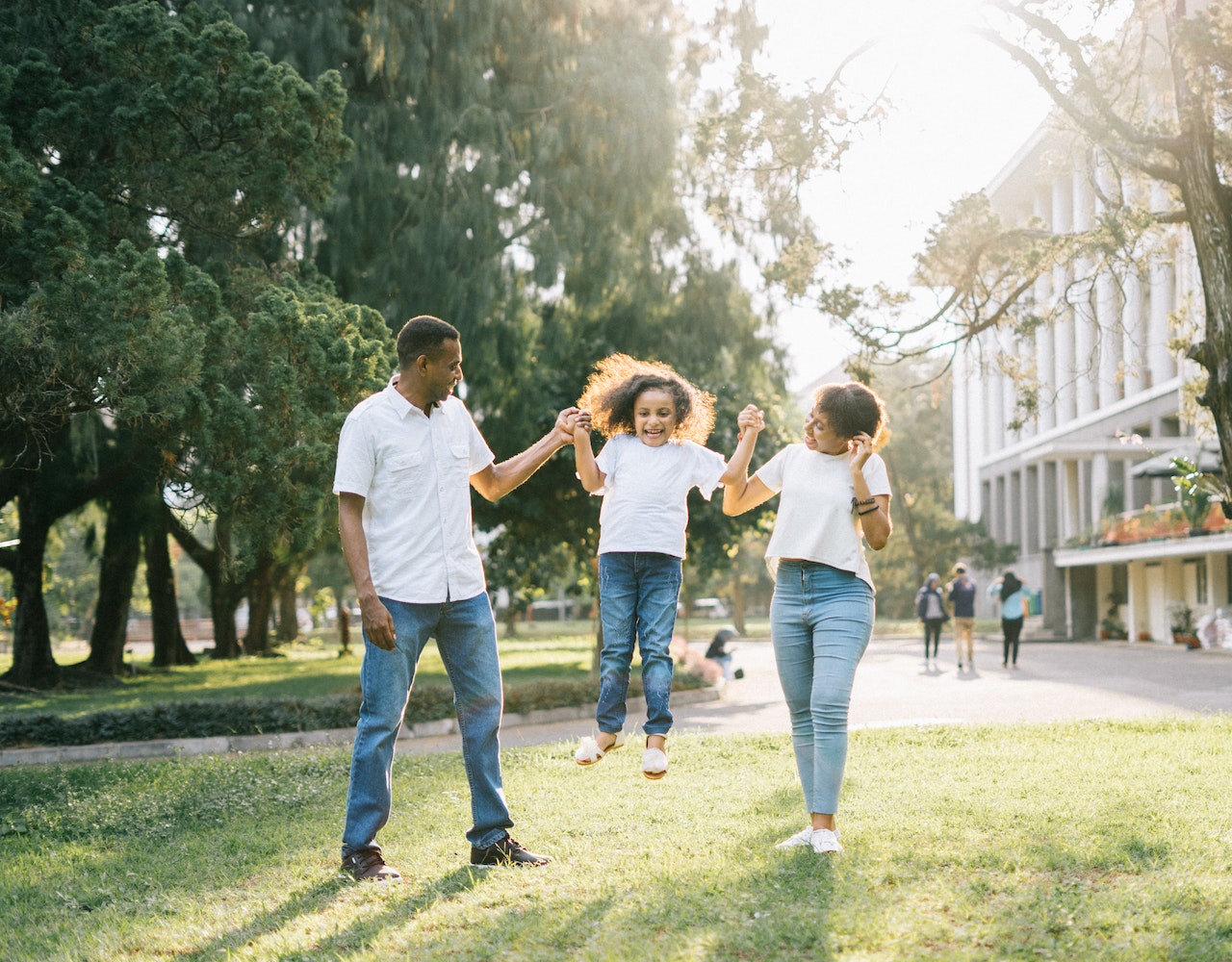 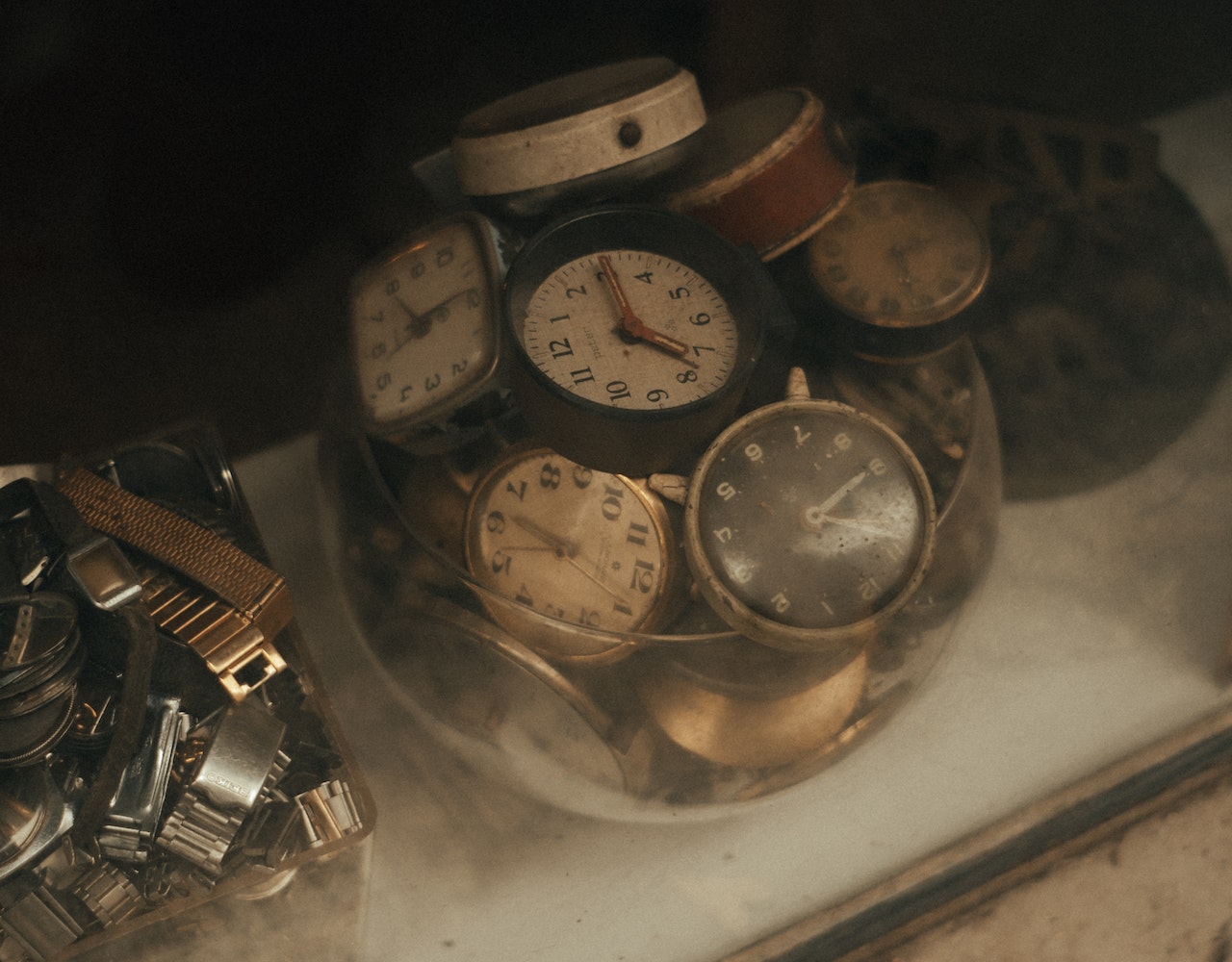 Your First Million Was Hard — Now, It’s Time to Scale